England’s fairy sanctuary was first talked about when an astonishing discovery was made in the hundred acre wood in 2008, after work began on the Jollydays glamping site. Fragments of Fairy and Elven relics were discovered together with a large body of research from the Victorian era. Professor Harvey John Howland was an eminent fairy collector, researcher and fellow of the New Society of Arcane Natural history, a little known society based at Northwood and connected to both the Pre Raphaelite Brotherhood and the New England Transcendentalists. The professor also corresponded with both the illustrator Arthur Rackham and Sir Arthur Conan Doyle, both of whom are believed to have visited Northwood. 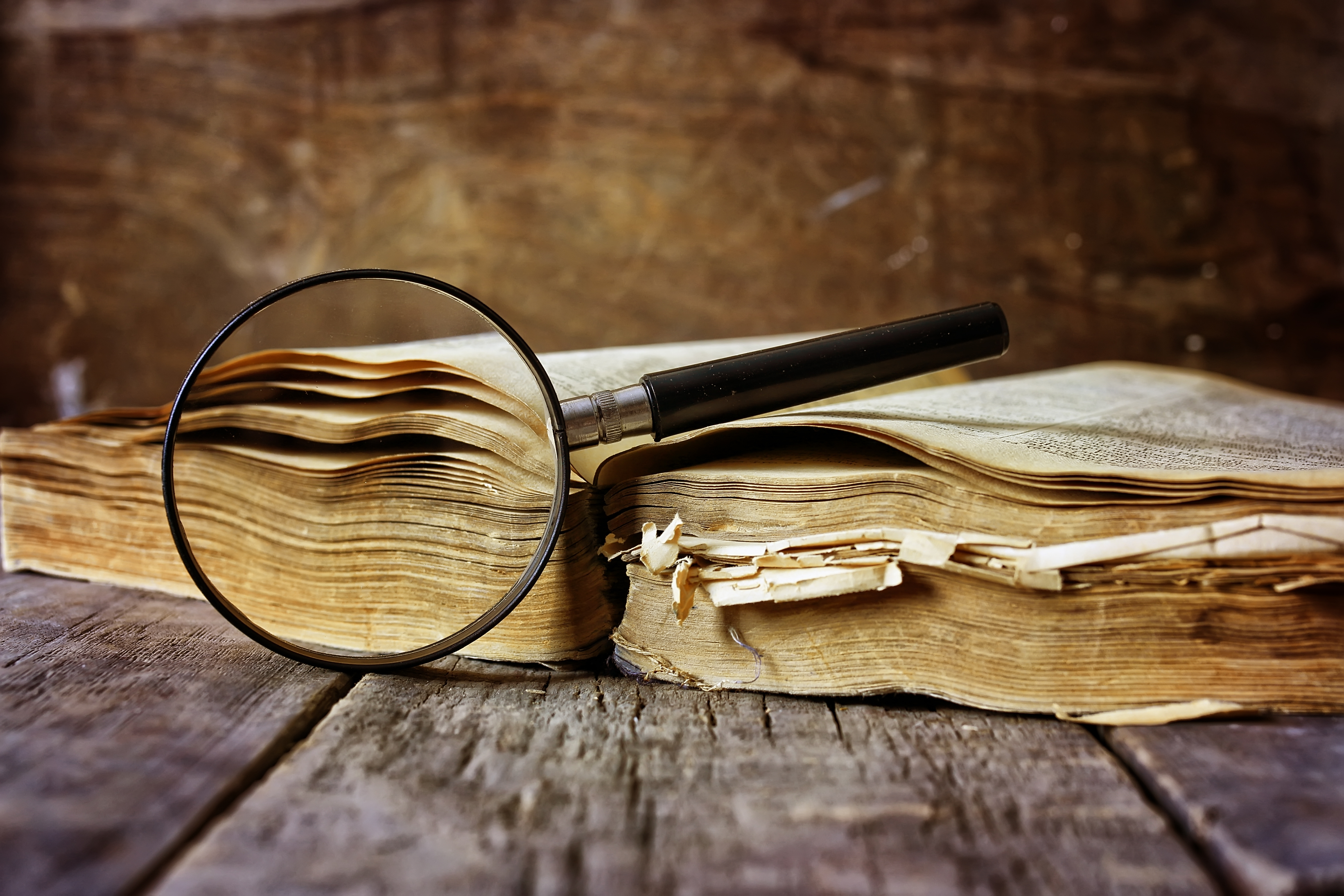 Although originally born in Canada, the professor was fascinated by Yorkshire and made Northwood his home. Many of his writings, journals and sketches were found locked away in an abandoned woodshed, alongside his important collection of fairy antiquities. This quiet and assuming man has had a profound influence on the way we perceive the arcane world today.

Many of the fairy treehouses and homes had fallen into disrepair over recent years and our mission has been to work with the fairies to gain their trust. They have allowed us to reopen the old fairy paths and help to restore this unique and precious fairy wood to its former grandeur.

We have been granted permission to invite the public to share in the beauty of the woodland and some of the folklore and discovered artefacts. This is a great privilege; however there are certain rules laid down by the magnificent Woodland Guardians.

We must respect and keep the woodland pristine (no litter please!) and every visitor who wishes to enter must be aware that by passing through the portal into the fairy sanctuary they agree to abide by the Laws of the Woodland and respect the fairy realm, even once they have left Northwood. 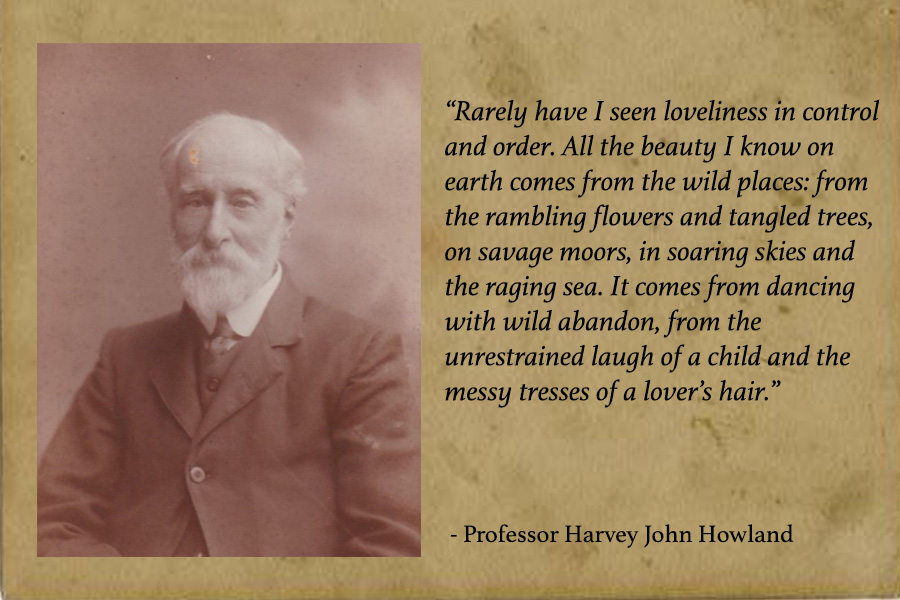